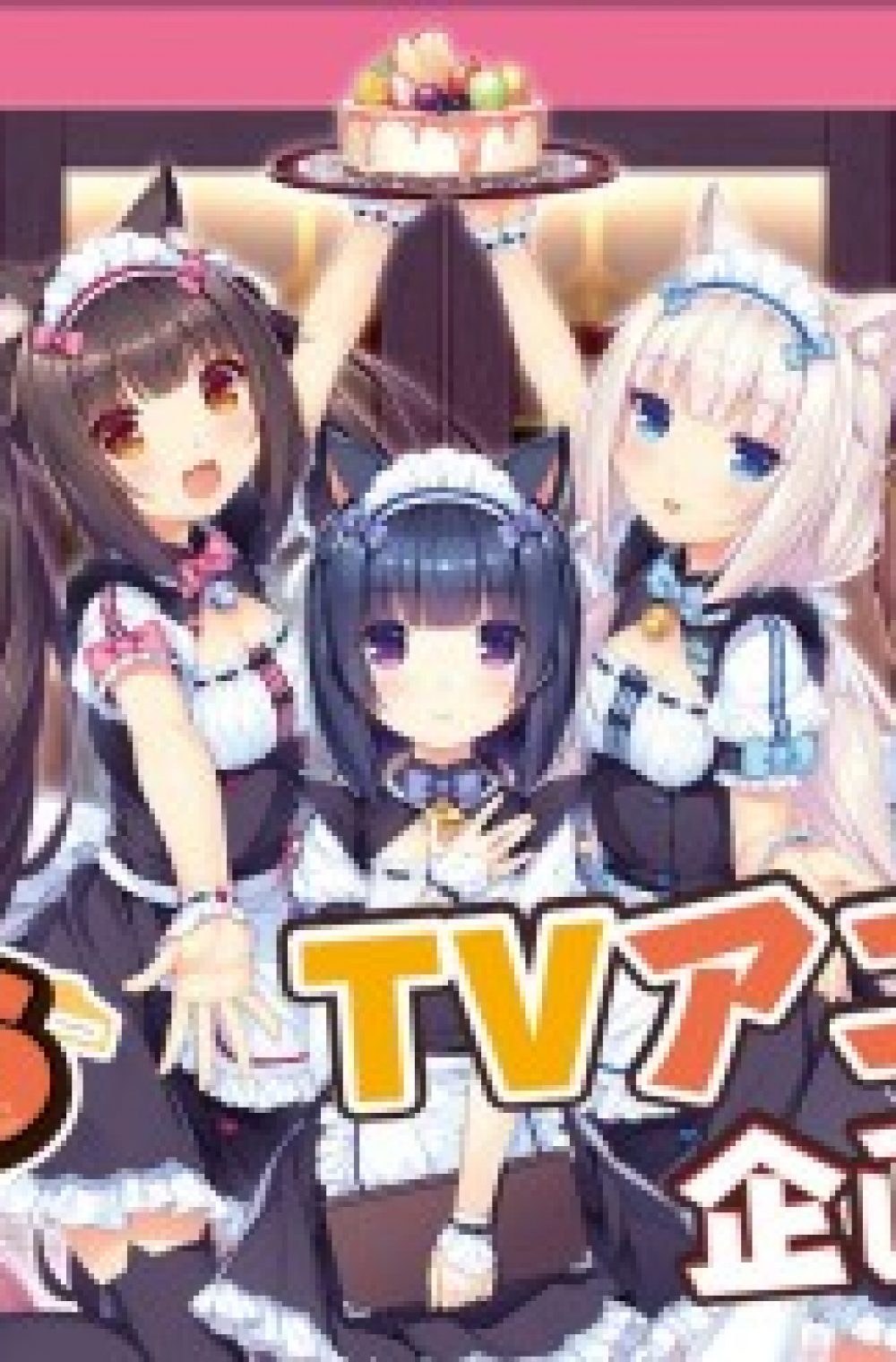 Neko Works announced at Comiket 95 a new TV anime series based on the Nekopara visual novels.

As revealed during C95’s Comiket, Neko Works and Sayori’s Nekopara visual novel is being adapted into a TV anime. This follows the act of an OVA that previously hit Steam last December after a successful crowdfunding campaign on Kickstarter.

We’ll have to wait for further details. In the meantime, 2016’s Nekopara Vol. 2 is preparing to make the leap to PS4 and Switch in Japan. Publisher CFK announced plans to release the visual novel on consoles in Japan in February of 2019, with English, Japanese, and Traditional/Simplified Chinese language support.

Nekopara (Japanese: ネコぱら) is a series of adult visual novels developed by Neko Works and published by Sekai Project. The first game in the series, Nekopara Vol. 1, was released on December 30, 2014. The series is set in a world where humans live alongside catgirls, known as “Nekos”, and are able to keep them as pets.