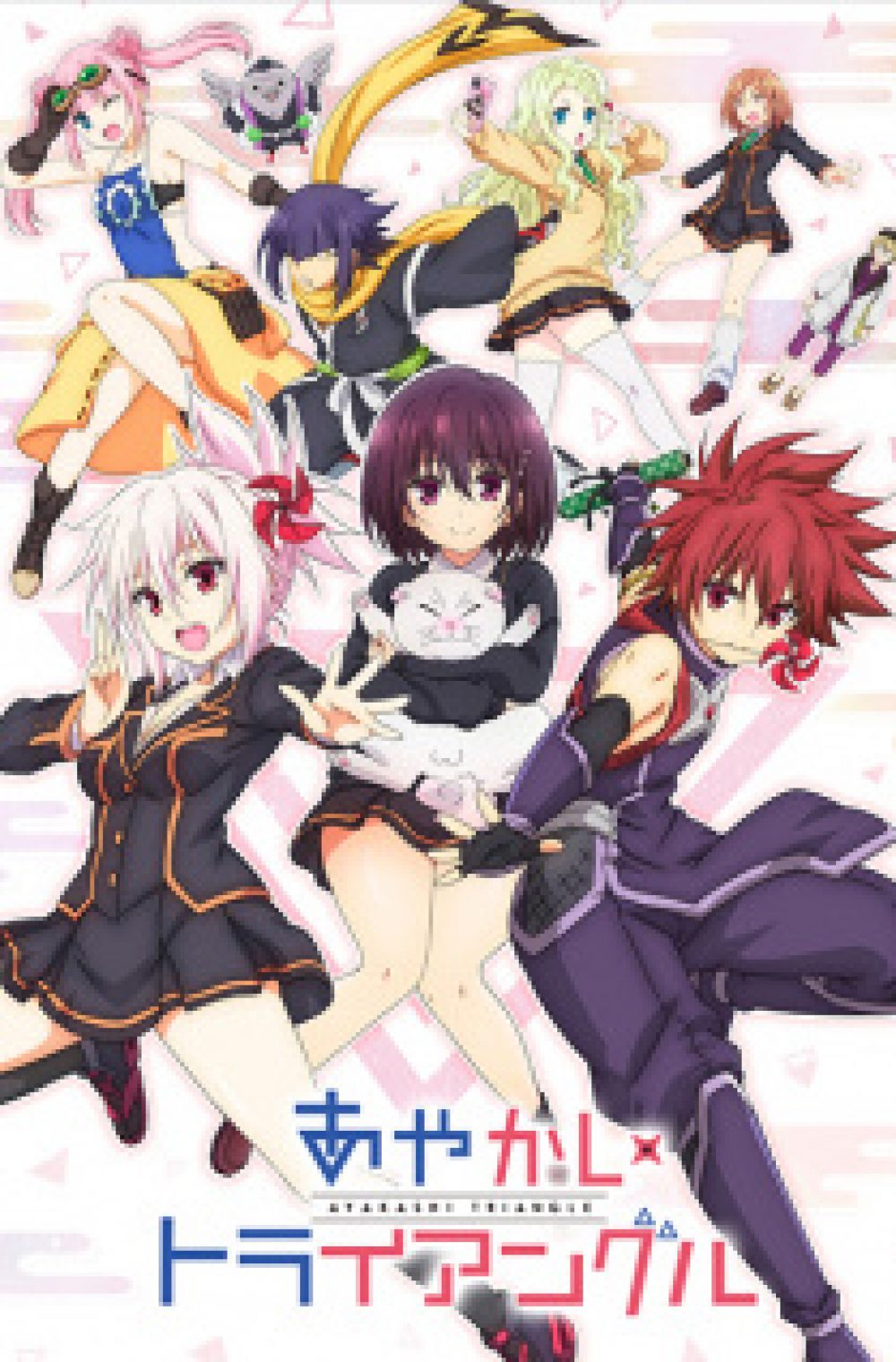 Matsuri Kazamaki and Suzu Kanade are childhood friends, bonded by their shared ability to see ayakashi—youkai in search of a life force to devour. However, in high school, their relationship deteriorates. As Suzu’s one-sided feelings are growing, so is the difference in their ayakashi views: Matsuri considers all ayakashi a threat to his friend, while Suzu is an ayakashi medium—someone who exudes a significant amount of life force compared to the average human—and loves them all despite the risk.

When the two stumble upon a talking white cat named Shirogane, they are unaware that it is a four-hundred-year-old ayakashi known as the “King of Ayakashi.” He is hell-bent on gaining even more power by devouring Suzu, but as Matsuri swoops in to try and save her by sealing Shirogane’s powers, the ayakashi uses a jutsu to turn him into a girl instead!

Matsuri vows to protect Suzu from further harm as her best friend, but he must learn how to act like a girl until his grandfather—a famous wind jutsu exorcist ninja—can undo the jutsu. Meanwhile, Suzu must work out her romantic feelings for Matsuri now that he is no longer a boy. But when Matsuri takes the king as his pet, the future of the two friends seems uncertain.