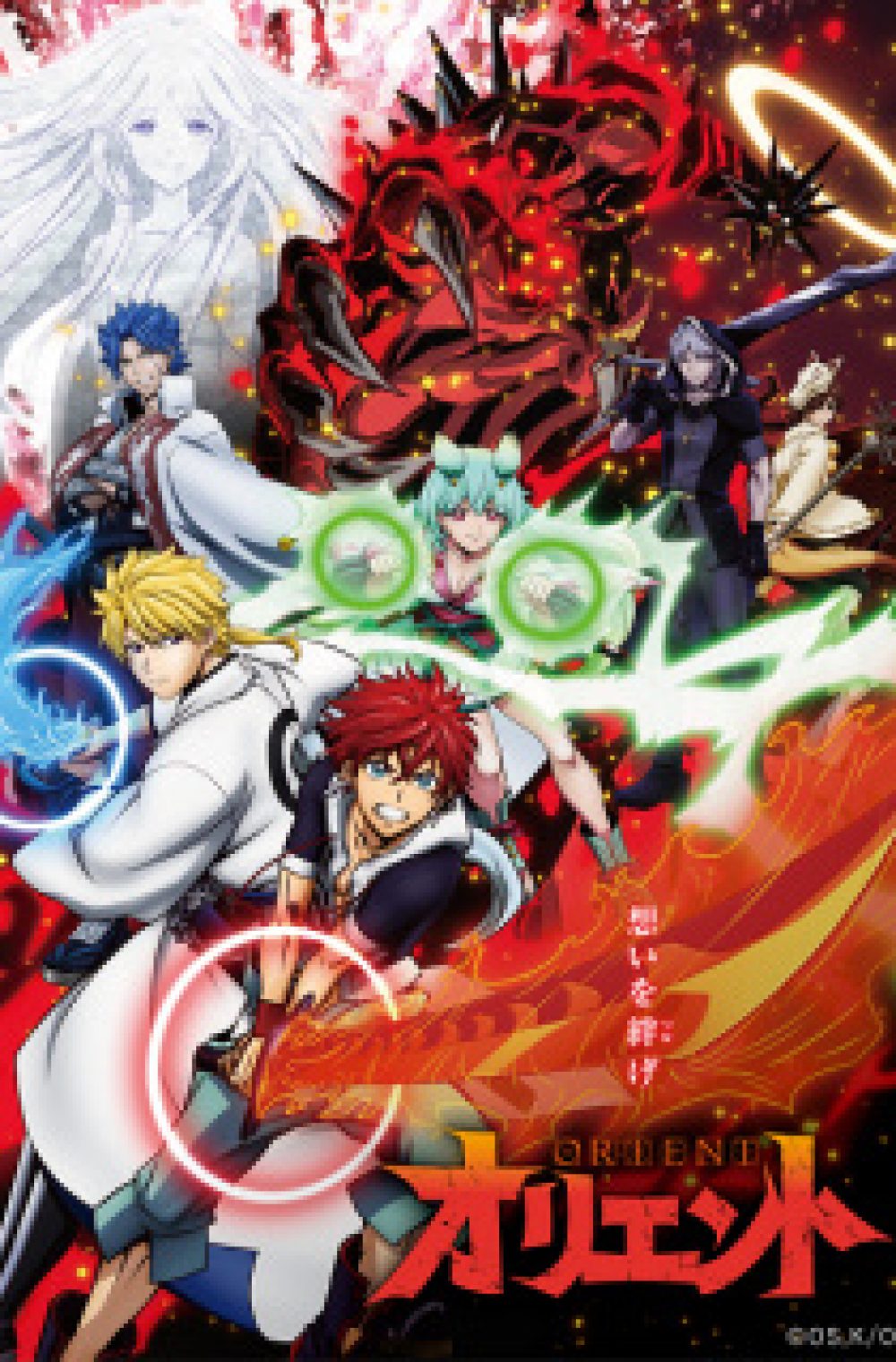 Five years ago, Musashi made a promise with his friend Kojirou Kanemaki that once they grew up, they would become samurai, form a league, and go on demon-slaying quests. But since then, things have changed. With demons now being praised and worshipped by society, the samurai are shunned and disgraced.

Afraid of revealing his dream of becoming a samurai, Musashi blends into the town’s dogma by becoming a miner while secretly polishing his swordsmanship. Meanwhile, despite being a direct descendant of a samurai, Kojirou gives up on his promise to his old friend. However, after saving Musashi from a near-death experience, his perspective shifts. Although still conflicted, Kojirou embarks on a journey with Musashi in the hopes of figuring out his true feelings.

Fighting against all odds, the duo dives headfirst into the unknown world of beast-slaying, not knowing what life has in store for them. Now astride iron horses, the fifteen-year-old heroes plan to restore the tarnished reputation of the samurai and purge the world of demons.