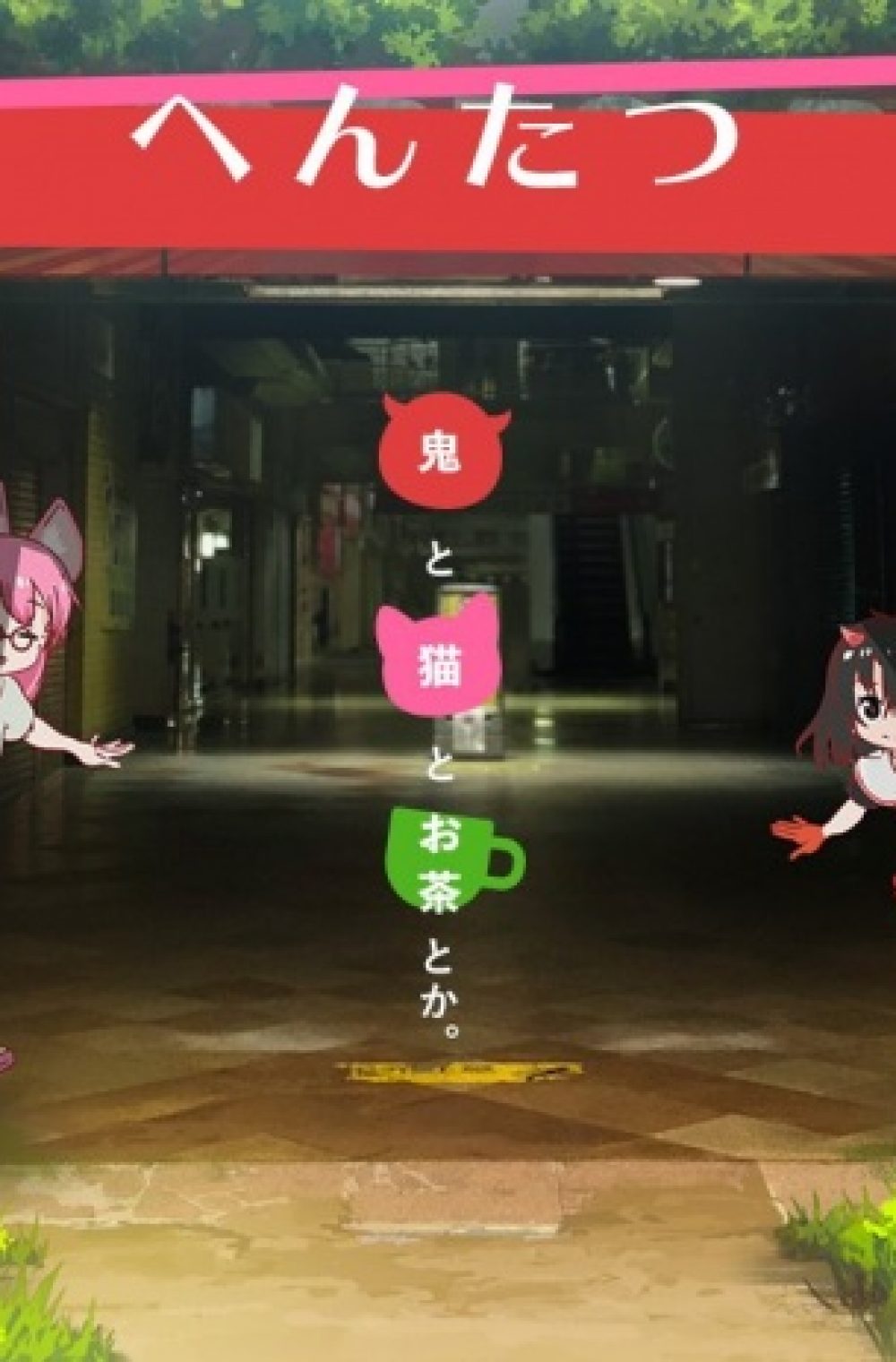 Oni to Neko to o-Cha to ka

The television anime version of director TATSUKI and irodori’s Hentatsu project began airing on the Tokyo MX, Gunma TV, Tochigi TV, and BS11 channels on Saturday. A new short is airing at about 11:57 p.m. every Saturday.

The projects follows two girls exploring a seemingly abandoned version of Nakano Broadway, a Tokyo shopping mall known for Mandarake and other shops catering to fans of anime and other forms of pop culture.

TATSUKI had hinted last week that something would air on Saturday night at 11:57 p.m. on the specified channels.