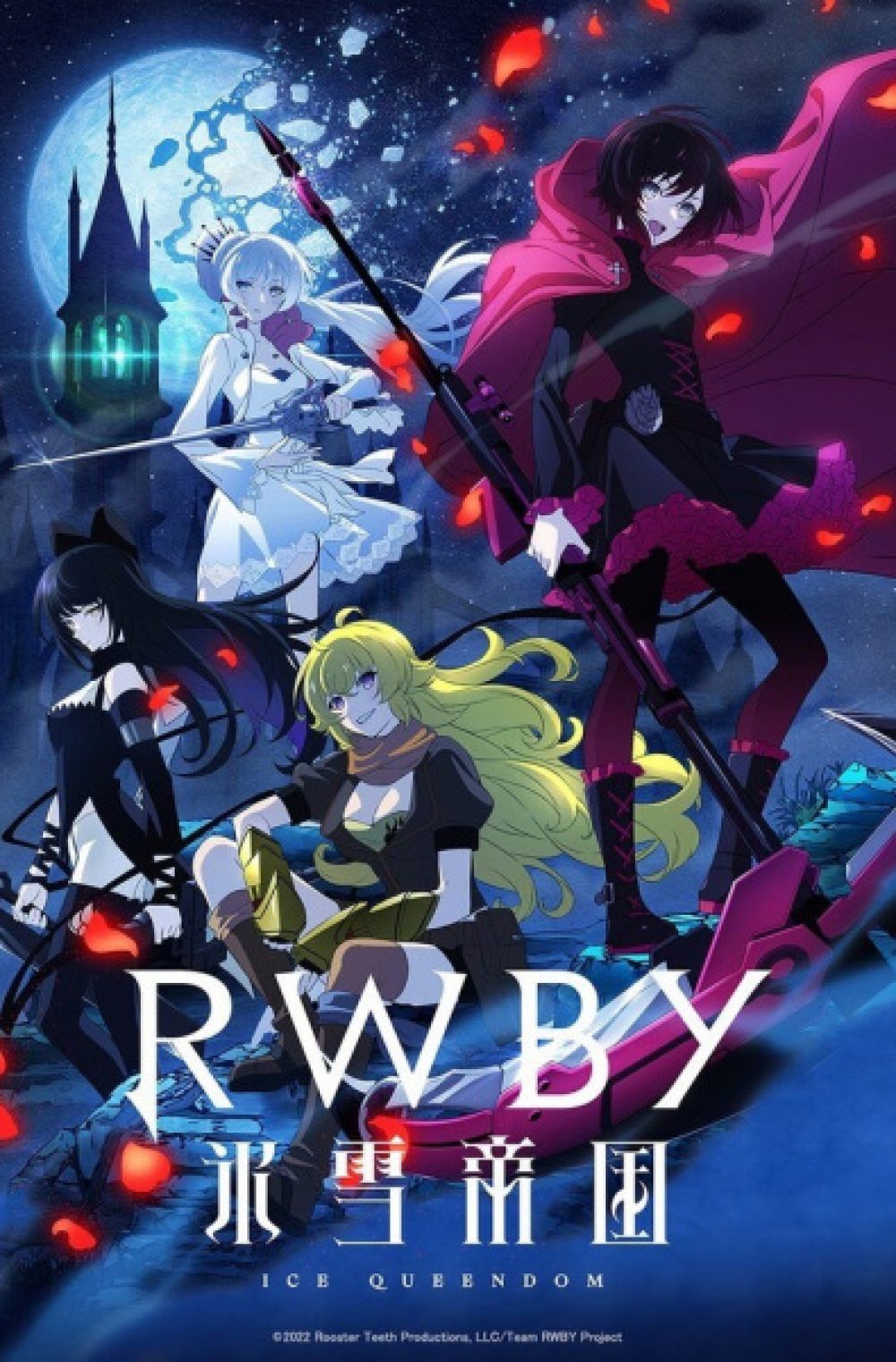 In the world of Remnant, humans and Faunus—human-animal hybrids—carry on their everyday lives despite the omnipresent threat of the monstrous Grimm. Dedicated Huntsmen and Huntresses battle Grimm with both customized weapons and their own “Semblances,” unique abilities derived from the energy of one’s soul. Some warriors also utilize a crystallized energy propellant, “Dust,” to bestow their weapons with elemental properties. In this dangerous line of work, rigorous training is required to stay alive. To that end, each of Remnant’s four Kingdoms have established schools to properly groom children holding aspirations of becoming licensed Huntsmen.

At Beacon Academy in the Kingdom of Vale, a promising group of future Huntresses make their debut as Team RWBY. Ruby Rose, Weiss Schnee, Blake Belladonna, and Yang Xiao Long each come from different backgrounds and often butt heads as a result. However, when they cooperate, they are a formidable force who have even attracted the attention of Beacon’s headmaster Professor Ozpin. Alongside fellow students such as those in Team JNPR, the young prodigy Ruby and her friends engage in adventures which pit them against an extremist Faunus group known as the White Fang. Every explosive encounter also brings them closer to the true villains orchestrating conflicts from the shadows.