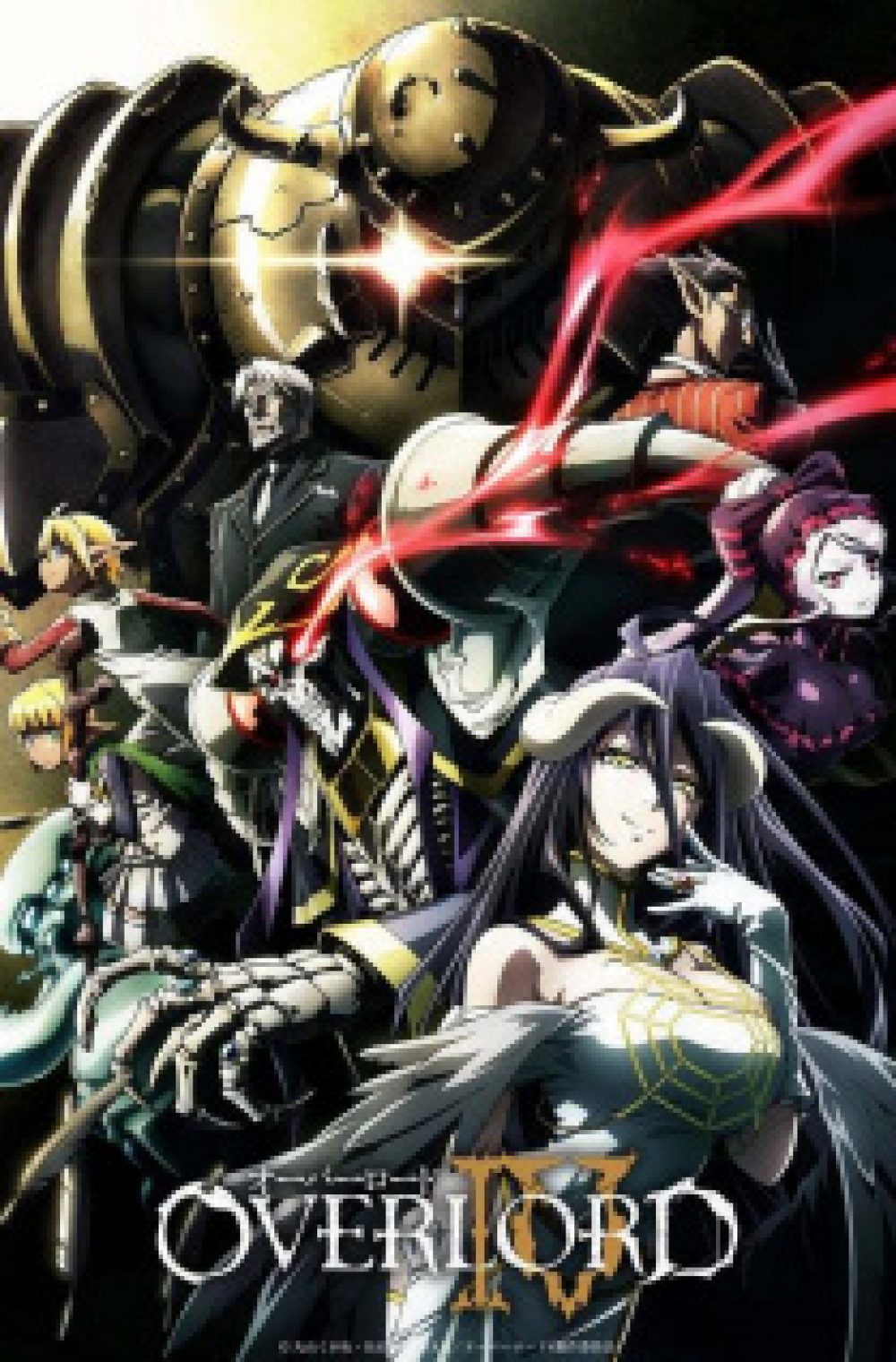 After his coronation, Ainz decided to turn his kingdom into a utopia, a forever thriving world with various races that submit to him. As the first step, Ainz turns toward the Empire with the intention to strengthen the Adventurer’s Guild and nurture the adventurers.

Meanwhile, rulers of each country were taken aback by the sudden emergence of the Sorcerer Kingdom, and have devised their own countermeasures. How would Ainz, the immortal ruler of the country, influence them with his actions?

Overlord is an anime series based on the light novel series of the same name written by Kugane Maruyama and illustrated by so-bin. On May 8, 2021, a fourth season was announced with the staff and cast members returning to reprise their roles,which will premiere on July 5, 2022.The opening theme is “HOLLOW HUNGER” by OxT while the ending theme is “No Man’s Dawn” by Mayu Maeshima.