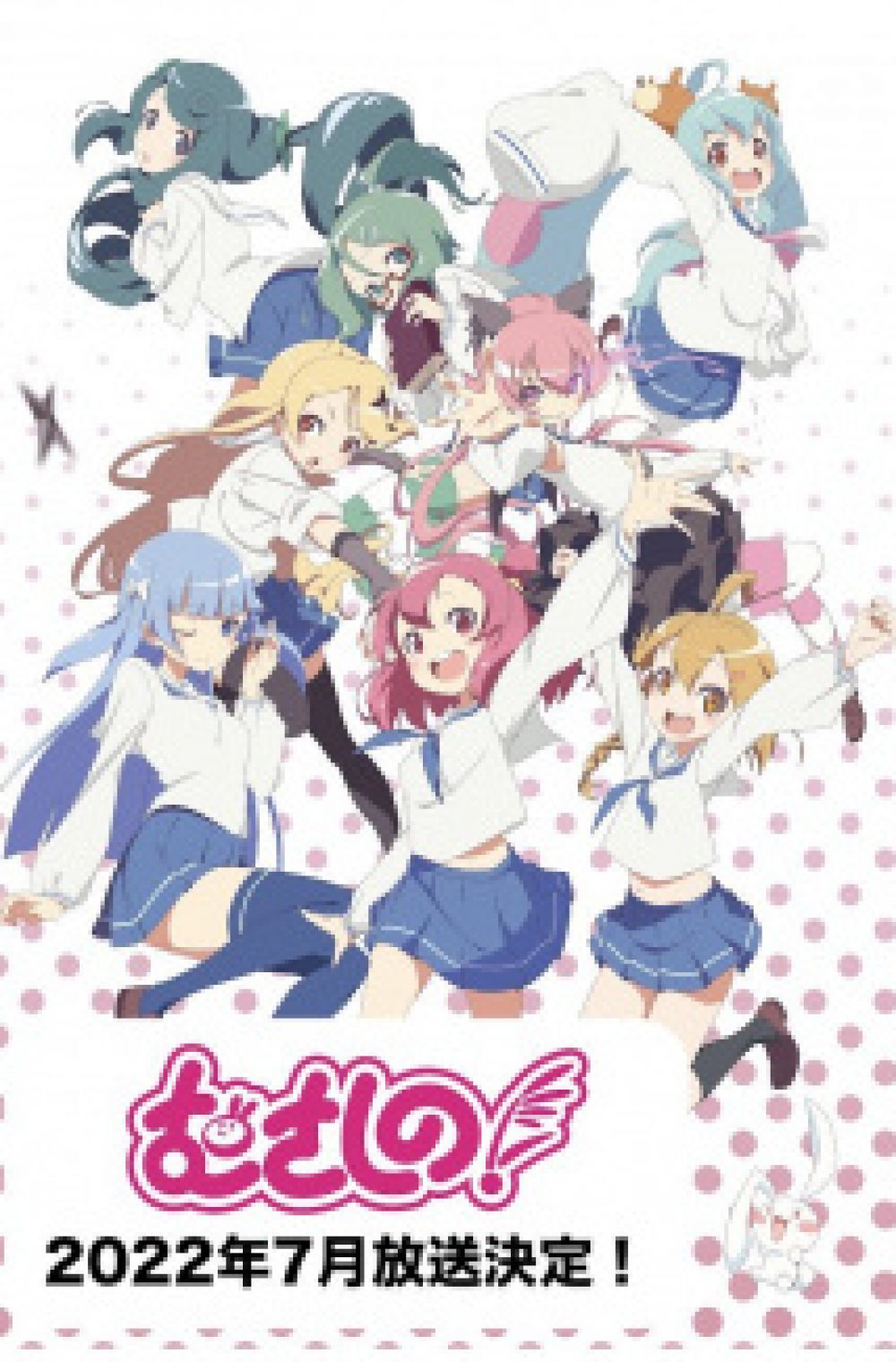 Sequel series to Urawa no Usagi-chan.

The original series, featuring a school railway club, was created as a means to promote Urawa in Saitama Prefecture. Each of the eight main characters represented an Urawa railway station, and was voiced by a native of Saitama Prefecture.