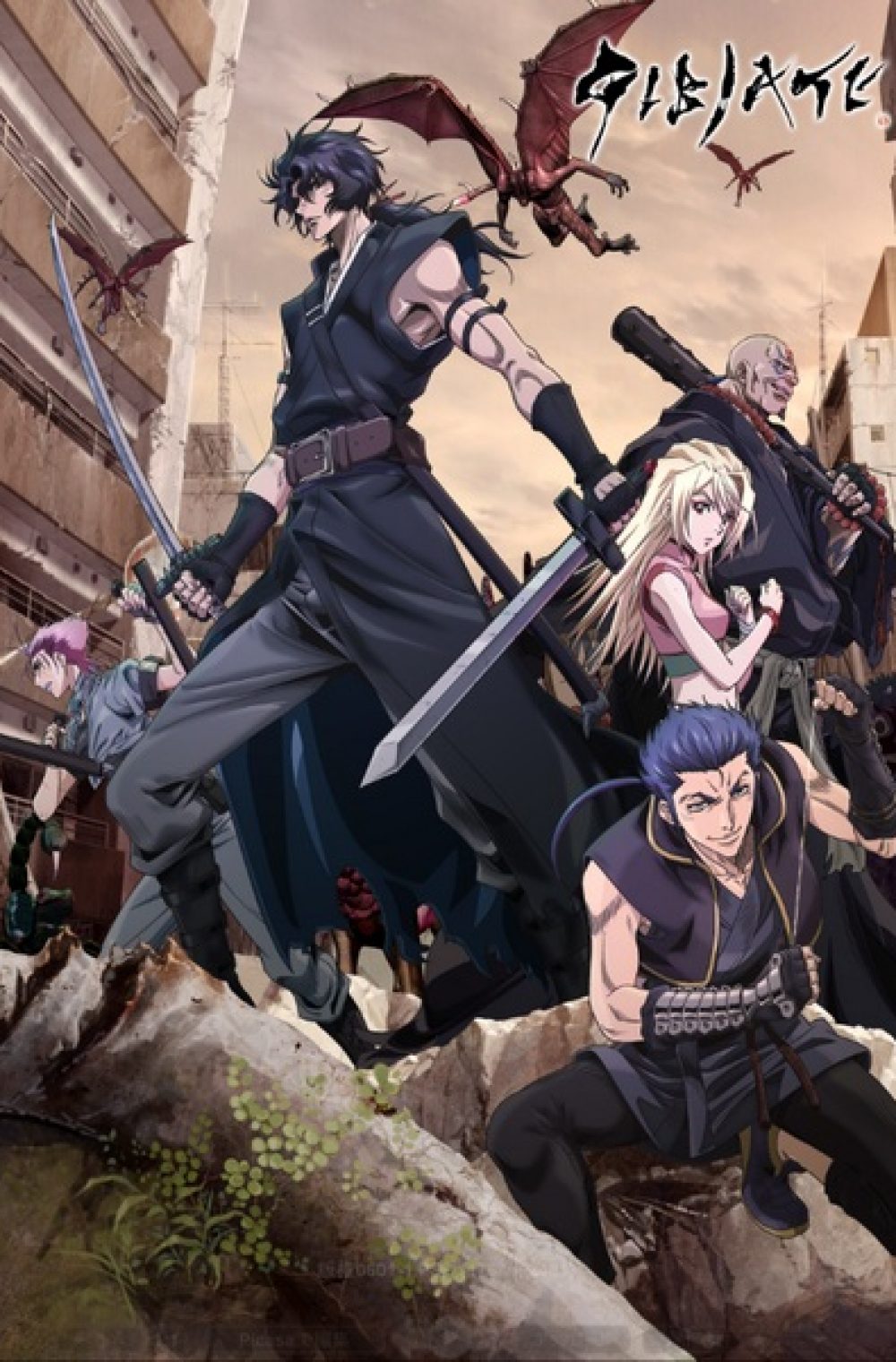 The story takes place in Japan. The year is 2030 and Earth has been completely overrun by a viral disease named “Gibia” that turns infected people into various different monsters, based on their age, sex, and race.

A samurai and a ninja from the early Edo period travel together through time and arrive in a ruined Japan to aid a professor working on a cure for the virus.

Together, they fight countless Gibia monsters, outlaws, and other fierce foes on their journey to save mankind.