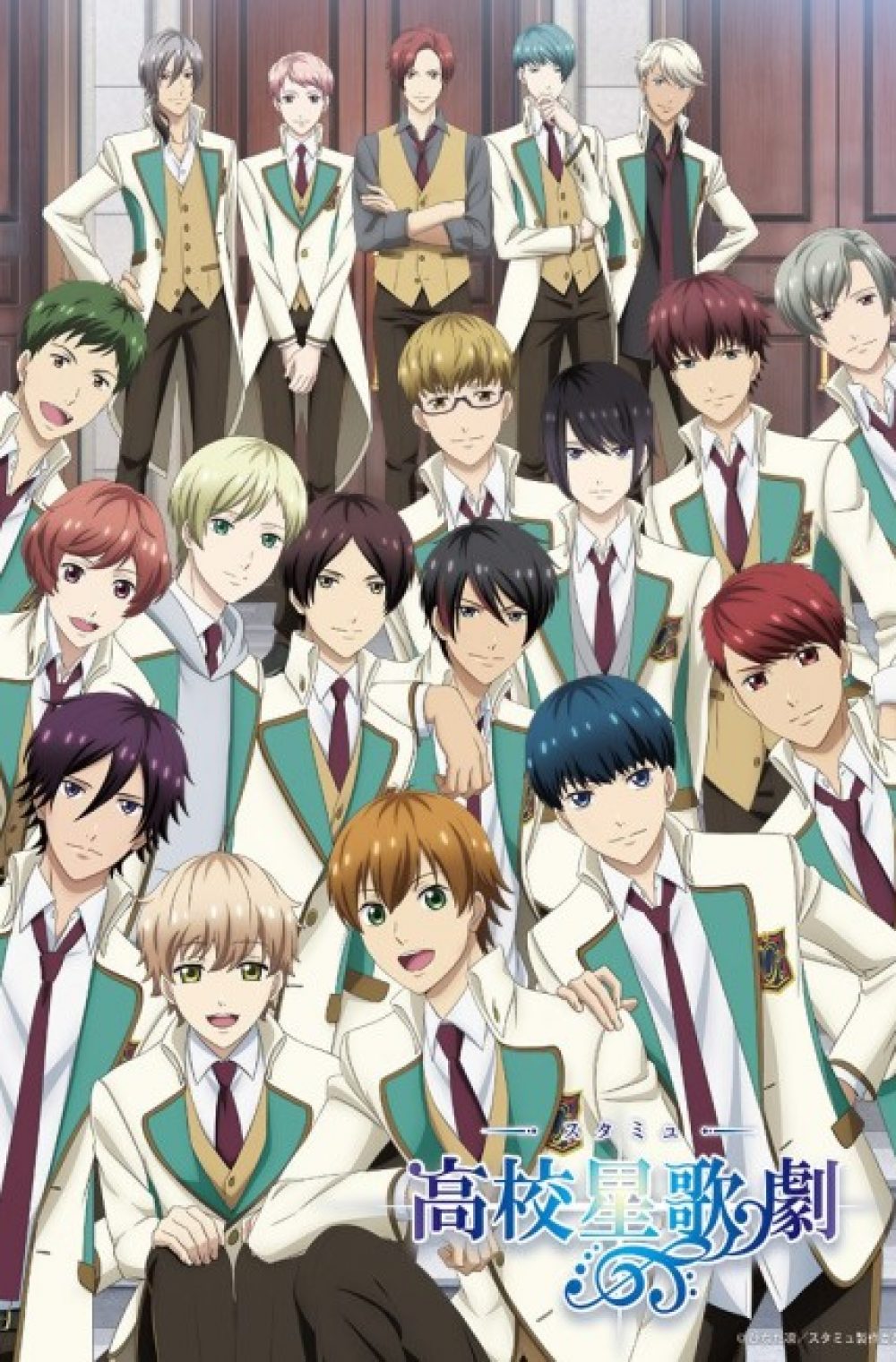 The third season of Star Mu. Koukou Hoshi Kageki (高校星歌劇 High School Star Musical?) or Star-Myu (スタミュ Sutamyu), is a Japanese original anime television series produced by C-Station and NBCUniversal Entertainment Japan. Sequel to the second season, the third season was announced during the event of 「Star-Myu」Fes. 2017 and is to be broadcasted during Summer of 2019.

The third season will continue the story from second season, and will introduce the new Kao Council.

“I don’t know how to give up on my dreams…” Hoshitani Yuta finally performs with the “High School Student he admires”, Otori Itsuki, and is now every day working hard on musicals in the Musical Department towards his next dream. However, a “New Trial” awaits……!

Youth slapstick・Musical Story, the last act rises, for that moment.