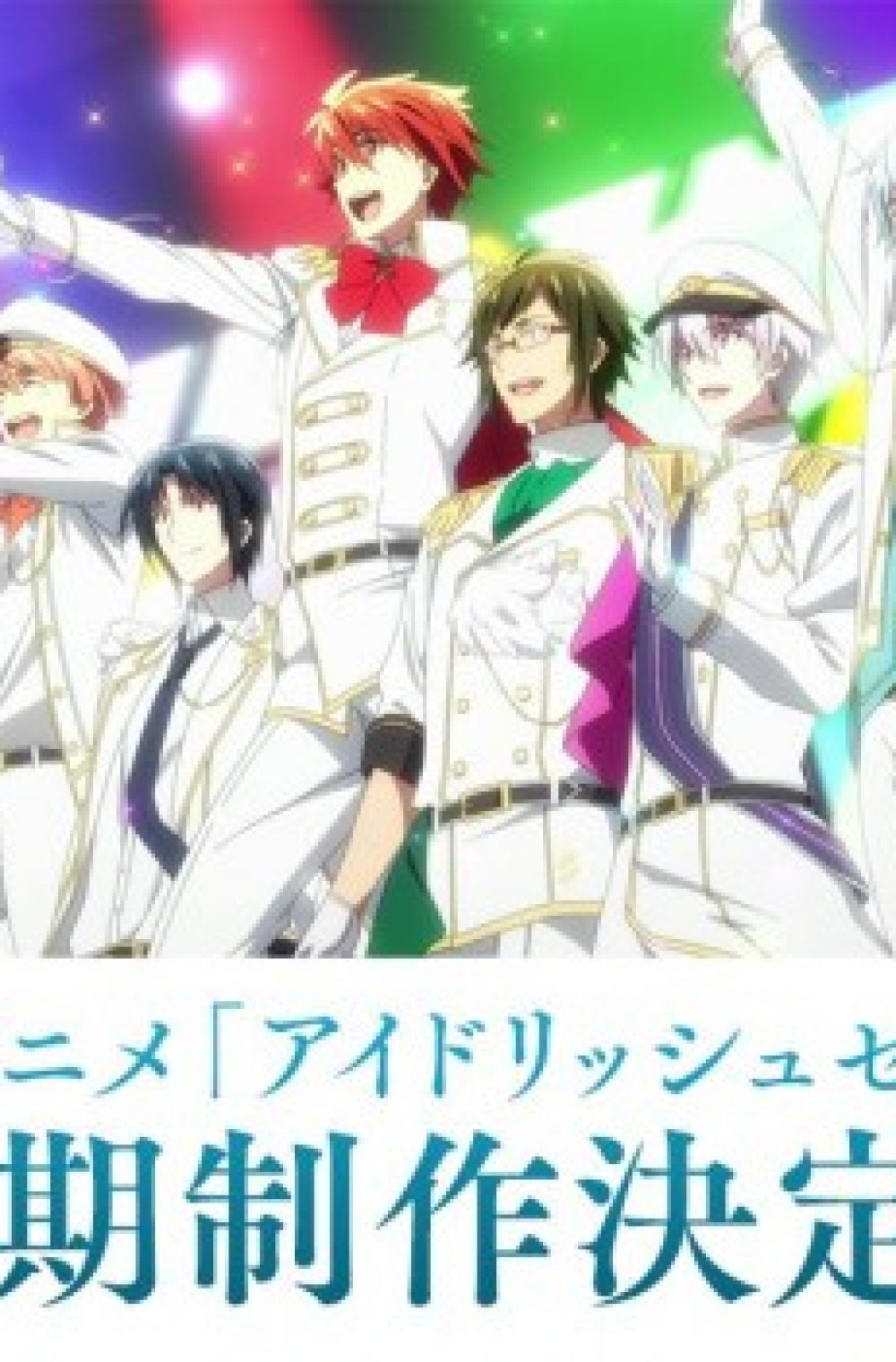 Airs on 2020. The second season to IDOLiSH7. The anime adaptation of popular rhythm game IDOLiSH7 is set to receive a second season!

While details on the anime are scarce, it was also announced that the franchise’s very first collection album is scheduled to hit the shelves on Sept. 26. The songs featured will come from Part 1 and 2 of the game. Idol units Idolish7 and Trigger. Titles confirmed so far include “Danshi Tarumono! ~Matsuri~”, “Love&Game”, and “Furefure! Seishun Sanka” from the special joint unit of IDOLiSH7 and TRIGGER.

In addition, idol unit Re:vale will release their first album on Dec. 5. It will feature a new song, and will be available in a deluxe edition that comes with a limited edition dish.