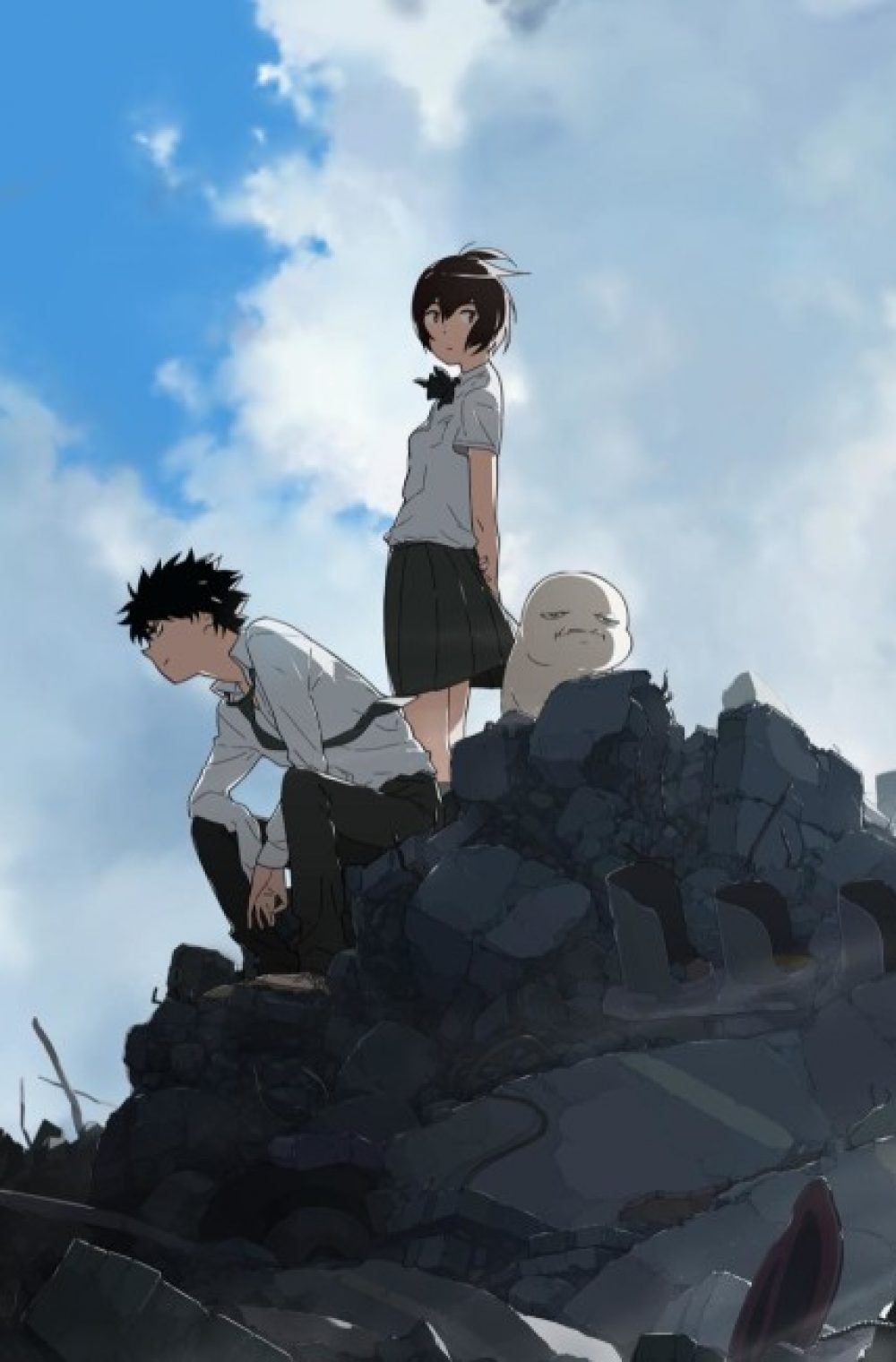 Air on June 29 2019. According to the official website, Uki Atsuya announced that he is producing a sequel to Cencoroll (Cencoroll 2, tentative title). He is now working on the scenario and the storyboard, which is similar in length to the first one.

The official website for the Cencoroll movie has revamped and announced a new movie. Titled Cencoroll: Connect, it connects the first movie and second movie and will premiere in Japanese theaters on June 29.

The anime will have a stage at AnimeJapan 2019 on March 24. Atsuya Uki(director), Kana Hanazawa (Yuki), and Ryouhei Kimura (Shuu) will appear for a talk show with Ryouta Fujitsu as the host.

Cencoroll is an anime movie that premiered ten years ago in June 2009. A sequel was announced and originally scheduled for Summer 2014, but no further information was revealed until January 2019, when a new Cencoroll Project Twitter account launched. An edited version of the first movie aired on Japanese TV on January 15.