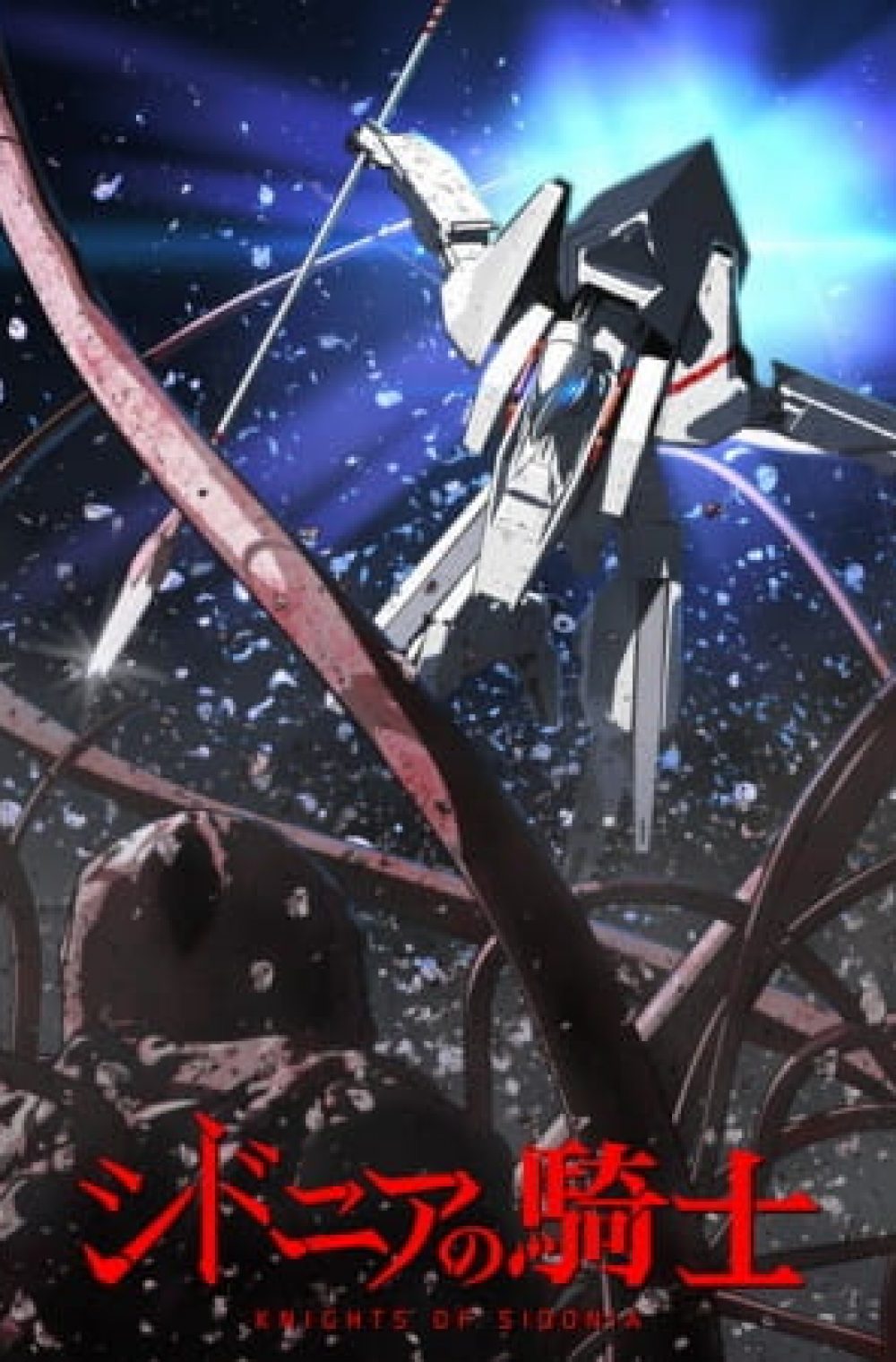 After destroying Earth many years ago, the alien race Gauna has been pursuing the remnants of humanity—which, having narrowly escaped, fled across the galaxy in a number of giant seed ships. In the year 3394, Nagate Tanikaze surfaces from his lifelong seclusion deep beneath the seed ship Sidonia in search of food on the upper levels, only to find himself dragged into events unfolding without his knowledge.

When the Gauna begin their assault on Sidonia, it’s up to Tanikaze—with the help of his fellow soldiers and friends Shizuka Hoshijiro, Izana Shinatose, and Yuhata Midorikawa—to defend humanity’s last hope for survival, and defeat their alien foes. Sidonia no Kishi follows Tanikaze as he discovers the world that has been above him his entire life, and becomes the hero Sidonia needs.

Sidonia no Kishi was nominated for the Animation of the Year Award in the Television category at the 2015 Tokyo Anime Award Festival. The anime’s opening song, “Sidonia” by Angela, won the 19th Animation Kobe Theme Song Award in 2014.