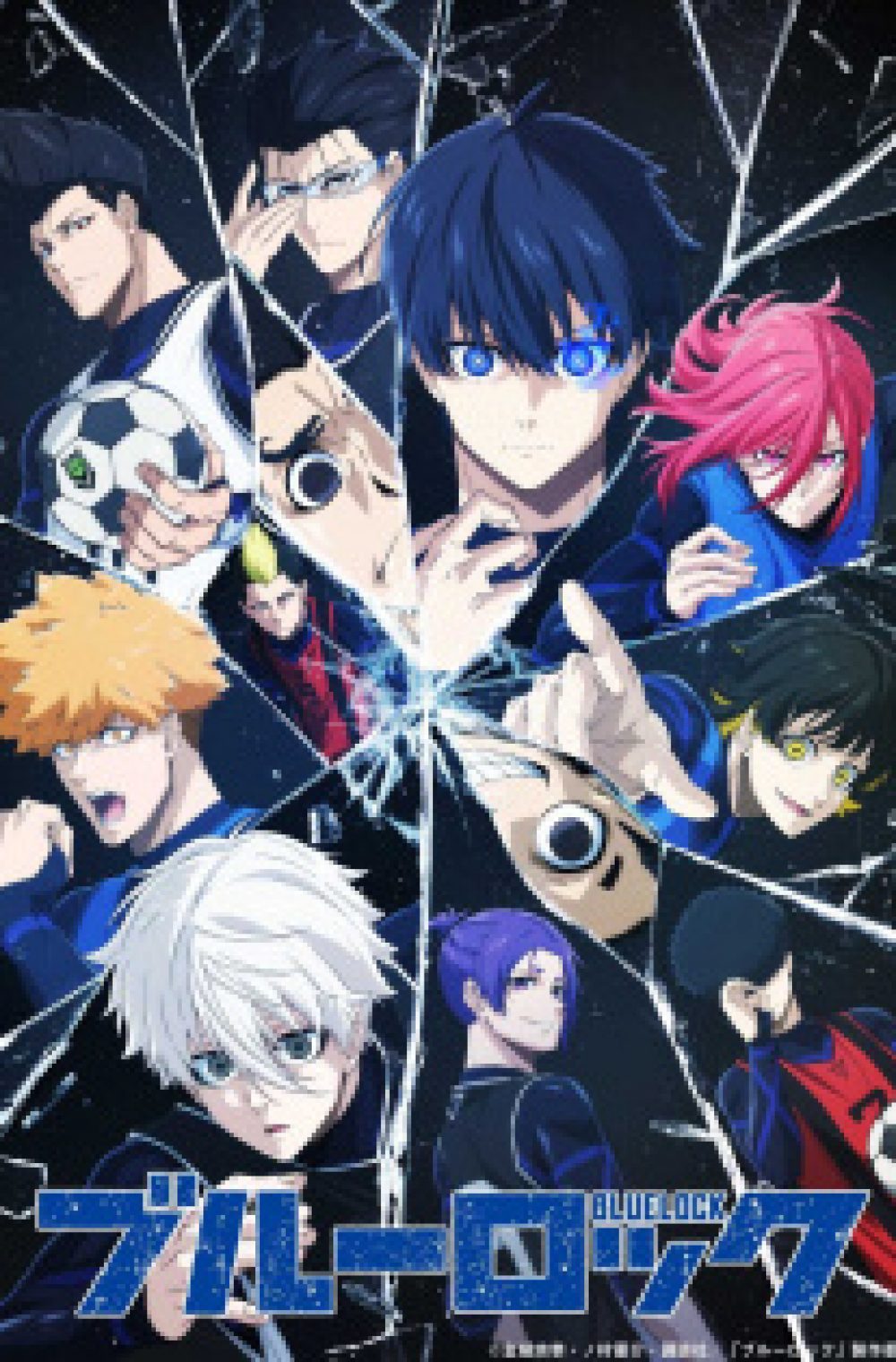 After reflecting on the current state of Japanese soccer, the Japanese Football Association decides to hire the enigmatic and eccentric coach Jinpachi Ego to achieve their dream of winning the World Cup. Believing that Japan has lacked an egoistic striker hungry for goals, Jinpachi initiates the Blue Lock—a prison-like facility where three hundred talented strikers from high schools all over Japan are isolated and pitted against each other. The sole survivor of Blue Lock will earn the right to become the national team’s striker, and those who are defeated shall be banned from joining the team forever.

Selected to join this risky project is Yoichi Isagi, a striker who failed to bring his high school soccer team to the national tournament. After choosing to pass to a teammate who missed instead of scoring on his own, he could not help but wonder if the results would have been different had he been more selfish. Using this golden opportunity given by the Blue Lock Project, Yoichi aims to clear his doubts and chase his ultimate desire—to become the greatest striker in the world and lead Japan to World Cup glory.