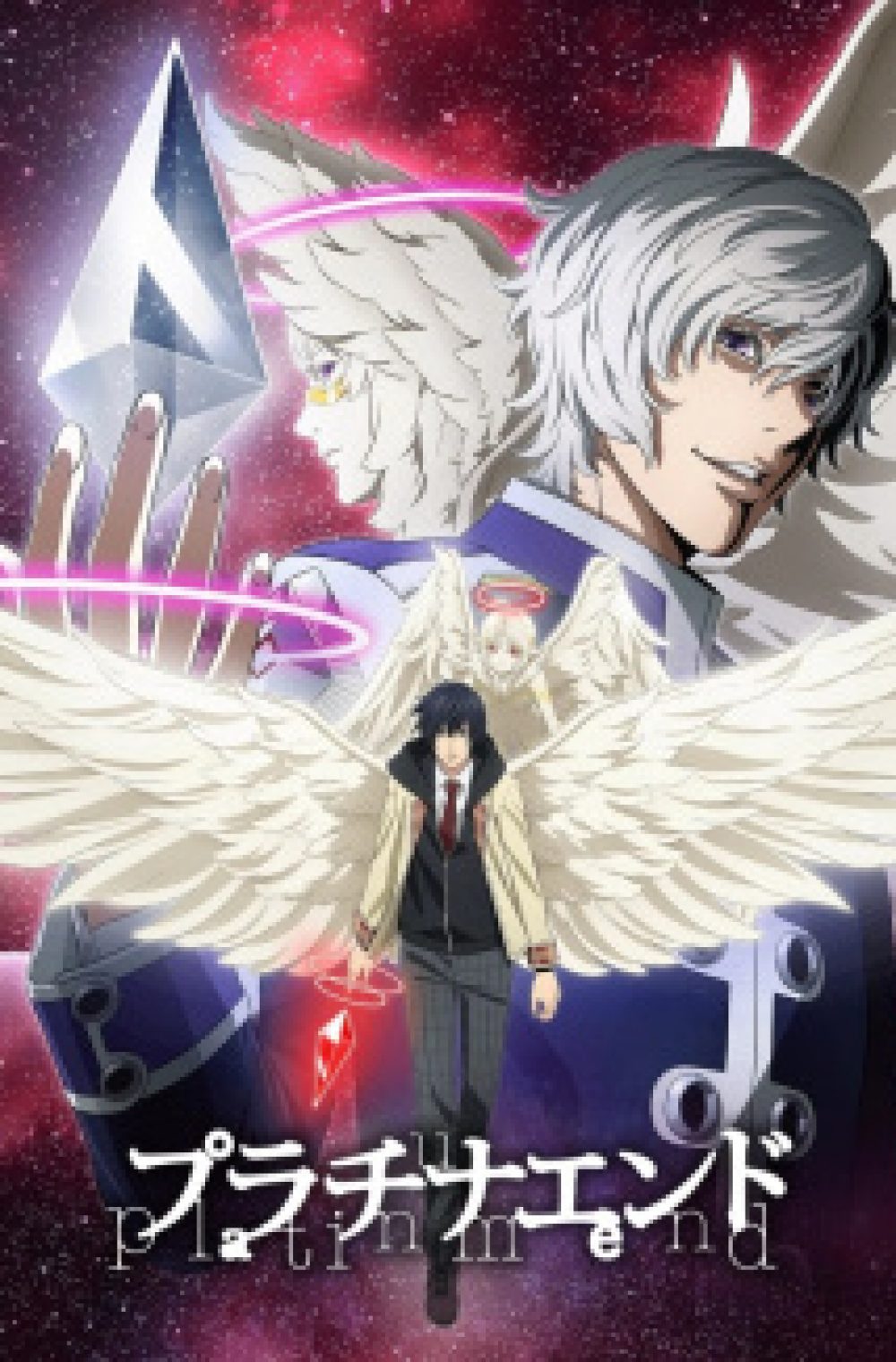 A young Mirai Kakehashi is left in the care of his abusive relatives. Since then, he has become gloomy and depressed, leading him to attempt suicide on the evening of his middle school graduation. Mirai, however, is saved by a pure white girl named Nasse who introduces herself as a guardian angel wishing to give him happiness—by granting him supernatural powers and a chance to become the new God.

In order to earn the position, he must defeat 12 other “God Candidates” within 999 days. Soon, Mirai begins a struggle to survive as a terrifying battle royale erupts between himself and the candidates looking to obtain the most power in the world.