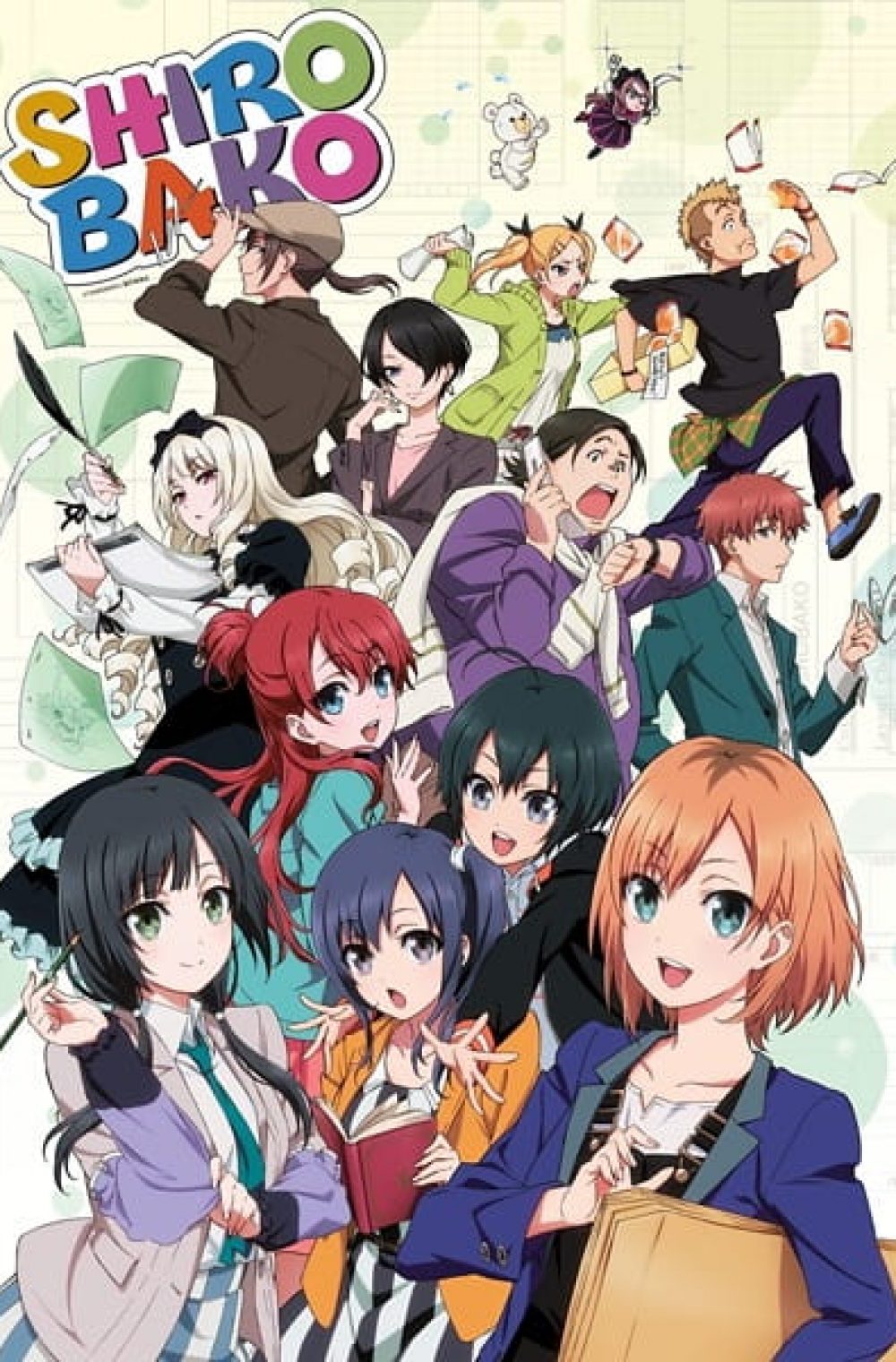 It all started in Kaminoyama High School, when five best friends—Aoi Miyamori, Ema Yasuhara, Midori Imai, Shizuka Sakaki, and Misa Toudou—discovered their collective love for all things anime and formed the animation club. After making their first amateur anime together and showcasing it at the culture festival, the group vow to pursue careers in the industry, aiming to one day work together and create their own mainstream show.

Two and a half years later, Aoi and Ema have managed to land jobs at the illustrious Musashino Animation production company. The others, however, are finding it difficult to get their dream jobs. Shizuka is feeling the weight of not being recognized as a capable voice actor, Misa has a secure yet unsatisfying career designing 3D models for a car company, and Midori is a university student intent on pursuing her dream as a story writer. These five girls will learn that the path to success is one with many diversions, but dreams can still be achieved through perseverance and a touch of eccentric creativity.

Ekusodasu!: Shutsu Tokyo
Akane, Aya, and Alpine are the three members of the struggling idol group Tracy, which has yet to make a name for themselves. After their performance at a supermarket attracts a dismal audience, the trio’s leader Akane decides to turn their fortune around by confronting their disinterested manager Taguchi. But the girls are in for a surprise when they stumble across Taguchi’s corpse in a storage room, and become the prime suspects in his murder—all the while rising to the widespread fame they so desperately wanted.

Daisan Hikou Shoujotai: FALLING ANGEL
The 307 Aerial Squad, also known as “Hell Alice,” is part of a global military resistance against the enigmatic Builders, who have covered a third of Earth’s surface with mysterious structures known as Pillars. With all aircraft built after the 1970s disabled by the Pillars, Hell Alice must pilot their outdated equipment against the advanced technology stolen by the Builders. Among their ranks is the talented, school-aged Japanese girl Aria Hitotose, the so-called “Ice Doll” who never hesitates in even the most dire of situations. When an operation to rescue survivors from a destroyed base goes awry, it is up to Aria and her trusty allies to save the day.