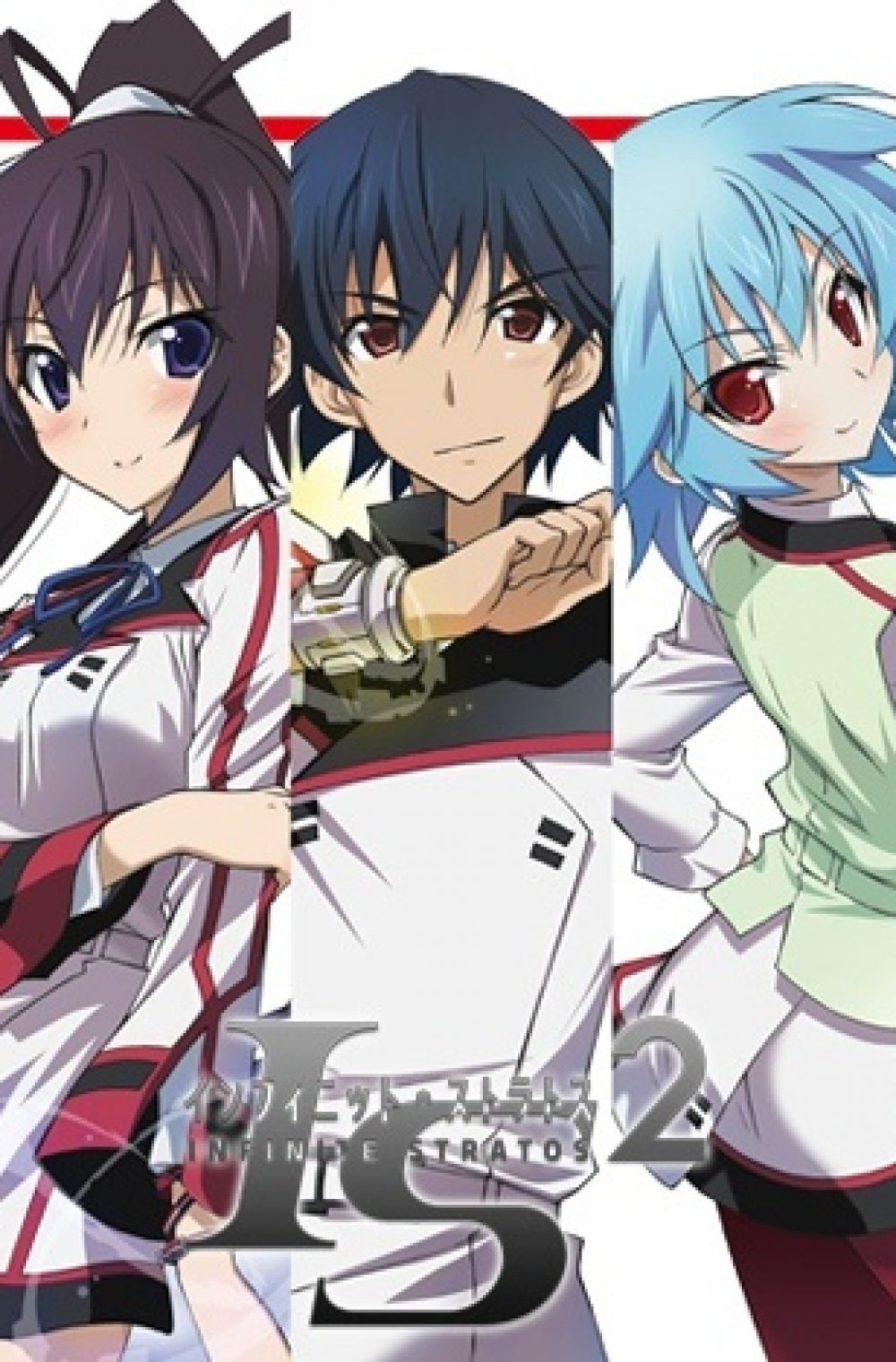 An exoskeleton weapon engineered by Japan, Infinite Stratos (IS) can be piloted only by women. Its power and combat prowess are so immense that an international treaty has been signed banning its use as a military asset.

When it is discovered that 15-year-old Ichika Orimura is the only male capable of steering an IS, he is forcibly enrolled in the Infinite Stratos Academy: an all-female boarding school, the students of which graduate to become IS pilots. At this training school, Ichika is reunited with two of his childhood friends, Houki Shinonono and Lingyin Huang, and befriends Cecilia Alcott, an IS representative from the United Kingdom.