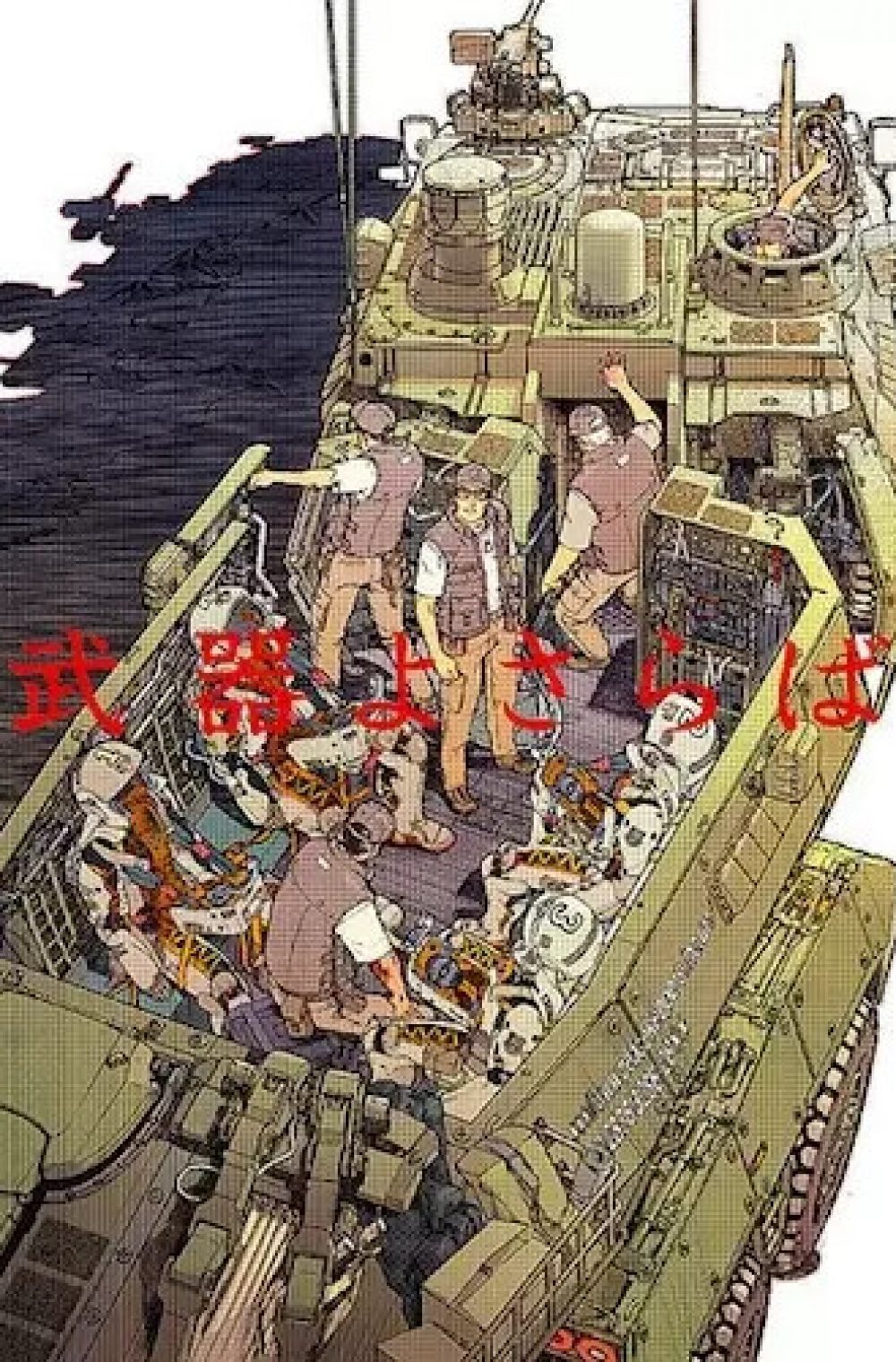 Short Peace is a multimedia project composed of four short anime films produced by Sunrise and Shochiku, and a video game developed by Crispy’s! and Grasshopper Manufacture. The four films were released in Japanese theaters on July 20, 2013 and were screened in North America during April 2014. Sentai Filmworks have licensed the films for North America. The video game was released in January 2014 in Japan, April 2014 in Europe, and September 2014 in North America. The game’s physical releases in Japan and Europe includes the four animated shorts as a bonus.

The 4 short films are named: Possessions, Combustible, Gambo, A Farewell to Weapons (Buki yo Saraba)