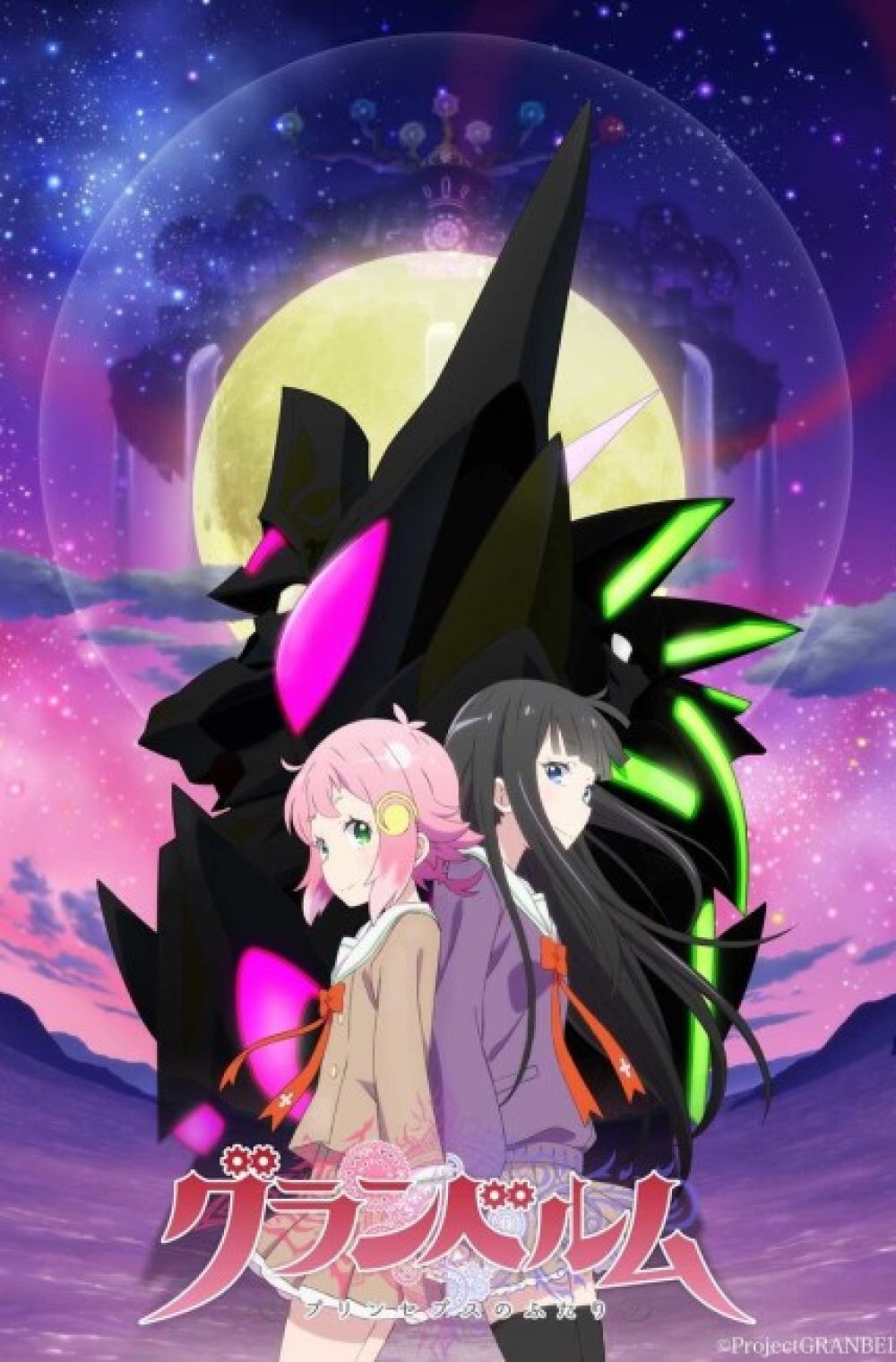 Airs on July 2019. Long long time ago, the magic power disappeared from the world, and the magic that made people full has been disappeared from the history. Time passes, and it’s present time. Mangetsu Kohinata is a normal high school student. Fukami Elnesta Shingetsu is a girl who were played by the history. The two meets at the full moon where the moon looks large. After knowing about the lost magic power and magic doll Almanox, as well as the secret behind the world, the girl decides…

Granbelm (グランベルム Guranberumu) is an upcoming Japanese anime television series produced by Nexus. The series is scheduled to premiere in July 5, 2019 on the Animeism programming block.